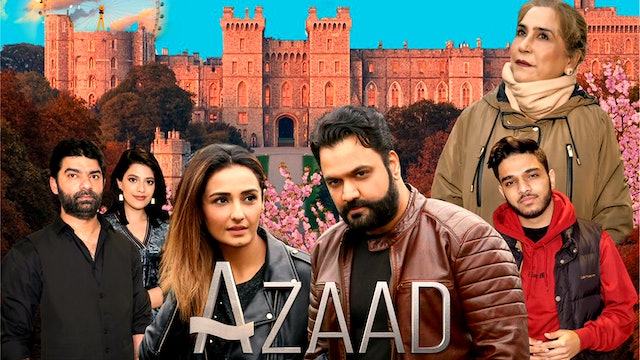 Azaad is the story of emigrants living in the United Kingdom, but there is always Pakistan in their hearts. Parveen Akbar as Mehru, Yasir Akhtar as Aazer, Gagan Chopra as Ayzad, and Momal Sheikh as Yasmeen played their part beautifully and grabbed all the attention.
The story revolves around two brothers (Azer and Ayzad) and their mother (Mehru). Mehru left Pakistan after her husband was murdered by her brother in law. London becomes her safe place and she settles in East-End London along with her children.
In Azaad, the patriotic aspect that is lacking on our television is present; this film tells us that it is never too late to return to our roots.
Azaad will be a megaproject that will inculcate all the big art forms. From beautiful locations to the meaningful script you will not be able to take your eyes off the screens. 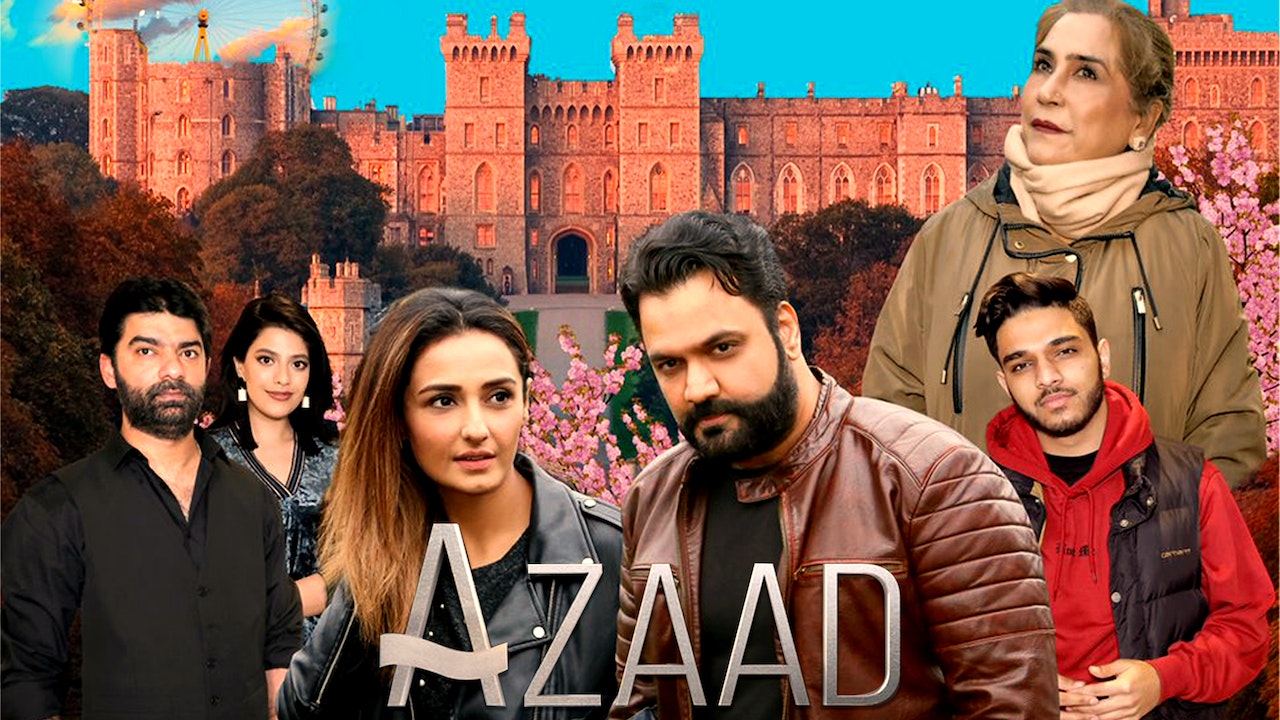