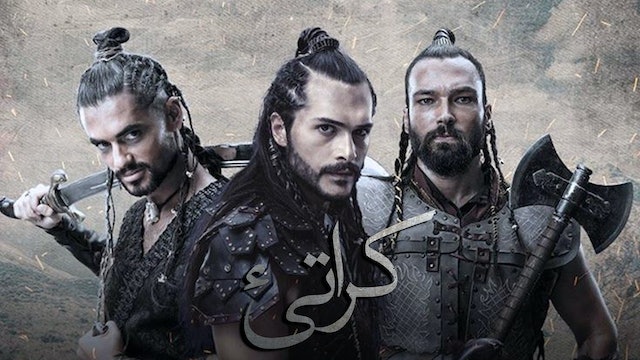 In the middle of the 13th century, following the death of ''The Iron Sultan, Alaeddin Keykubat,'' Mongols attack Anatolian Seljuks to destroy the last power against "The Great Khan". Allegiance or independence turns into an issue of debate among the Seljuk statesmen. A secret resistance is possible. A new and stronger state is not a dream. Emir Celaleddin Karatay, Vizier of Seljuks is to sparkle a nationwide resistance. His way is not predictable. 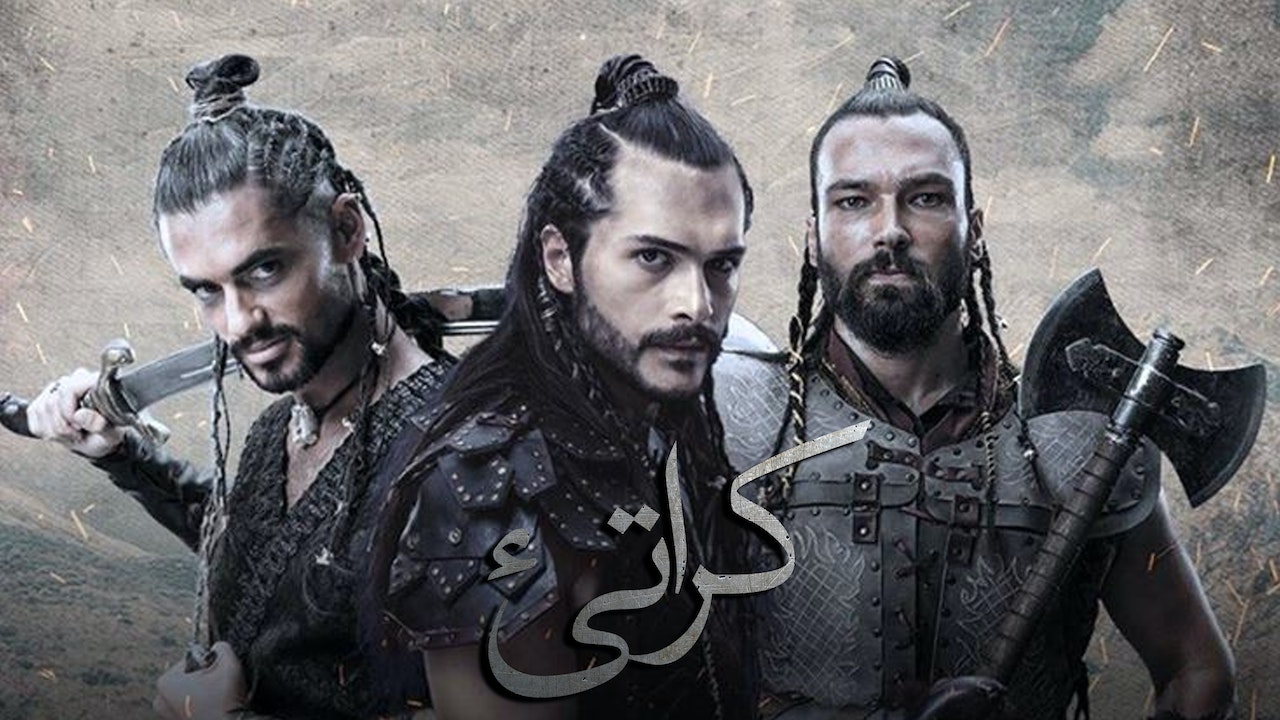